The 1941 Walking Liberty Half Dollar is one of the most beautiful coins produced in America and that is why many collectors want to get their hands on this beautiful coin.

It is a great coin to have especially if you want to add more depth to your coin collection. 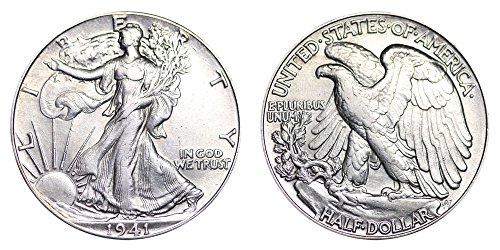 How much is 1941 Walking Liberty Half Dollar Worth?

The general value range of the 1941 Walking Liberty Half Dollar is around $10 to $700. The value changes based on the condition of the coin and value of silver.

The coin has a good amount of silver content in it that also determines the value. However sometimes the condition and grade of the coin may take priority over the silver.

What Are The Features Of This Beautiful Coin?

The 1941 Walking Liberty Half Dollar is somewhat similar to the commemorative half dollar issued in the previous year by the treasury. It may be because of the fact that it was engraved by the same designer Adolph A Weinman who is very well known American Sculptor.

The Metal Composition of 1941 Walking Liberty Half Dollar

Like most of its predecessors, this version of the half dollar also has large quantities of Silver content in it. There is also a very small quantity of Copper in it as well. The coin has a diameter of 30.6 mm.

Each of the 1941 Walking Liberty Half Dollar coin weighs a total of 12.5 grams. 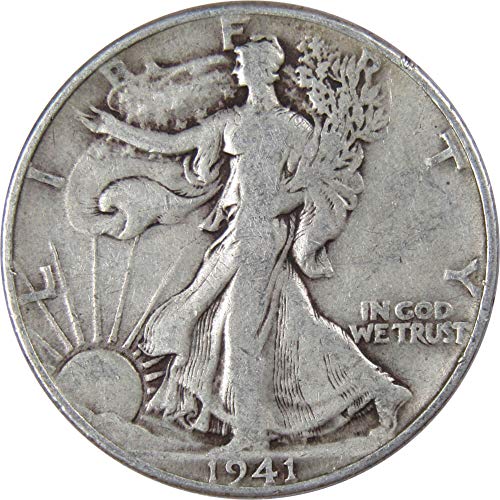 Which Mints Were Responsible For Minting The 1941 Half Dollar?

There are four mints in total in the United States including Denver, West Point (New York), Philadelphia and San Francisco. The 1941 Half Dollar was minted at three of the mints other than West Point.

San Francisco Mint produced the lowest number of 1941 Half Dollars at just over 8 Million coins. The letter D can be seen as a mintmark on coins that were minted at the Denver Mint.

For the coins that were minted at the San Francisco Mint have a mintmark of letter S on them.

Looking for the value of other coins from 1941? Read more of our guides:

The value of the 1941 Walking Liberty Half Dollar changes based on its grade. If you have any collectable coin in your collection it is ideal to get it graded from an authenticator.

The coin can be graded on a scale of different levels from Good (G4 Grade) to Proof (PR65). However there are other grading categories as well.

The 1941 Walking Liberty Half Dollar that is graded Good (G4) can be sold for around $10. However if you have a coin that is graded PR65 and it has no damage on it and the shine is still there then that coin can be a very lucky find for you because buyers will pay top dollar to get that coin for their own collection.

Even in uncirculated condition this coin can get somewhere from $40 to $150. 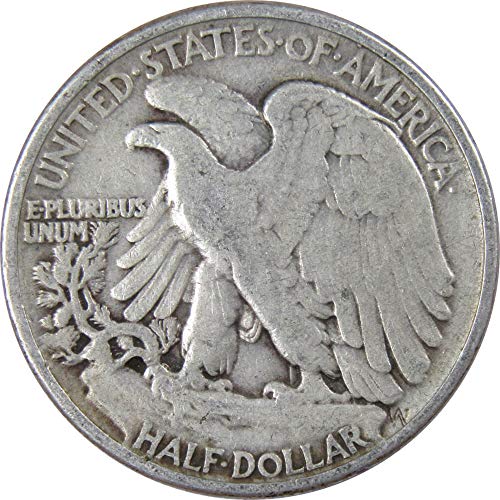 The 1941 can be considered somewhat rare but there are still many 1941 half dollar coins out there that can be found in good condition.