The 1998 quarter is also commonly known as the Washington quarter and is composed of copper and nickel commonly. Other variations included proof and silver quarters which were ultimately sold at a higher price comparatively.

Approximately 1.7 billion of the 1998 Washington quarters were struck by the Denver and Philadelphia Mint for common regulation and usage! At the center the coin shows a detailed portrait of the first president of the US, George Washington with the inscription stating ‘In God We Trust’.

The mint mark though is much smaller behind George Washington’s neck with letters: D, P or S for Denver, Philadelphia or San Francisco Mint respectively.

What Is The Worth Of These 1998 Washington Quarters?

There is no single determined value of these quarters. The value depends on the grading and condition of the quarters. Now that you are aware that the US minted variations of the quarter that were 1998 P, 1998 D, 1998 S Proof and 1998 S Silver Proof, it is also important to know these types of quarters had differences in values due to their composition and their condition.

The clad quarters, composed of copper and nickel, came in circulated condition and amounted to a total worth of $0.25. They were minted for the use of general population and would only sell for a higher price if found in uncirculated condition.

The 1998 S Proof quarter ultimately was worth more than the 1998 P and 1998 D quarter (uncirculated MS 63 grade) due to composition and since they were specifically minted for collectors, it was quite rare to find them for purchase. Hence the S proof coin amounted to a total value of $6.

Finally the 1998 Silver Proof Quarter was above and beyond the values of the aforementioned coins. The USA Coin Book estimated the value of such a Washington Quarter to be worth $11.06 or more in the scenario that it is PR 65 graded condition. 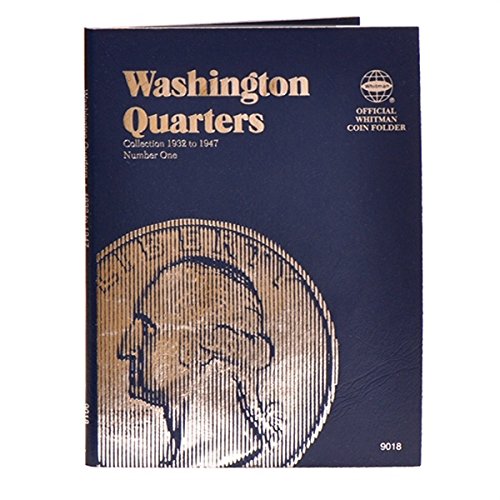 The Grading System Followed For The Quarters:

Grading of the 1998 Washington quarters was done on the basis of their composition and ultimately resulted in providing for the differences in value. This scale was divided into three broad categories such as:

How Many Series Of The 1998 Quarter Were Minted?

The Mint continued with striking coins in multiple variations. The series continued under four categories of which the 1998 P was minted by Philadelphia Mint, 1998 D by Denver Mint, and the 1998 S Proof and 1998 S Silver Proof by San Francisco Mint. Mint marks were visible and could be found on the coin enabling the relevant labels provided alongside.

The proof coins, compared to the rest, reflected more detail because they are minted on planchets which results in a longer production time.

Are There Any Errors In The Washington 1998 Quarter?

The 1998 quarter is not known to have many errors, apart from the most common one on the quarter, which is called the ‘Huge Broad Strike’ error. A US quarter error comes under the broad strike is a coin that has initially been struck by the appropriate die but the die collar is missing. The purpose of the die collar is to hold a planchet in the correct place.

These broad strike coins were known to be quite wider than the regular coin. Due to the absence of the collar to hold the metal composite in place though, the metal spreads more than it is supposed to. Fortunately enough, due to this error the 1998 Washington error coins are significant to coin collectors to add to their collection.

Find out the other value of Washington Quarters…

How Much Does A 1965 Quarter Worth? (Beginners Guide)