Yu-Gi-Oh is a card game unlike anything else in the market, it has managed to build intricate lore surrounding the various monsters it has. The joy of dueling with your friends never goes away even after 2 decades of Yu-Gi-Oh’s existence.

Over the decades Yu-Gi-Oh has managed to create some truly great cards, some of which sell for hundreds of thousands of dollars. In this article, we’ve created a list of the ten most expensive ones of all time! 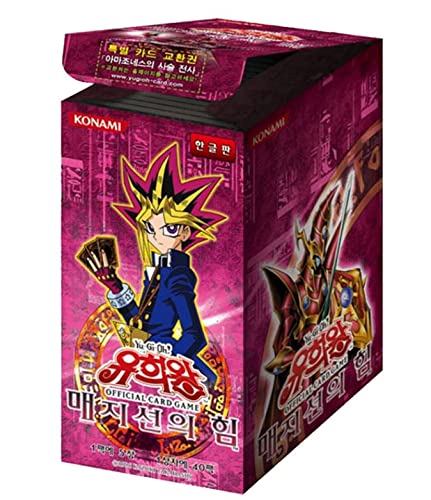 The 2009 World Championship Skuna is a card of which only 6 copies exist in the entire world; good luck trying to locate one for sale. And even if you get one, the price will probably be more than $6000! 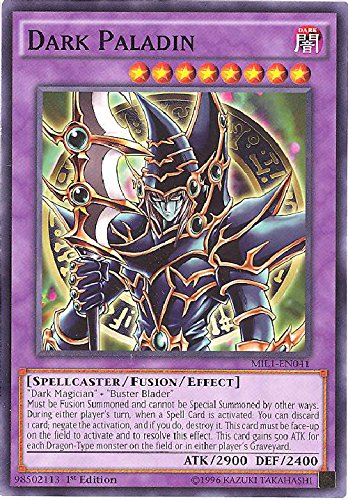 The Dark Paladin was one of the most valuable cards when the game started; this usefulness makes it a card worth having in any collection. As of now, the card’s rarity has given it a price tag of $12000.

The Mechanicalchser from the 2002 Tournament pack 1 is extremely rare. This rarity of these cards makes them really valuable amongst collectors. Recently it was priced around $15000. 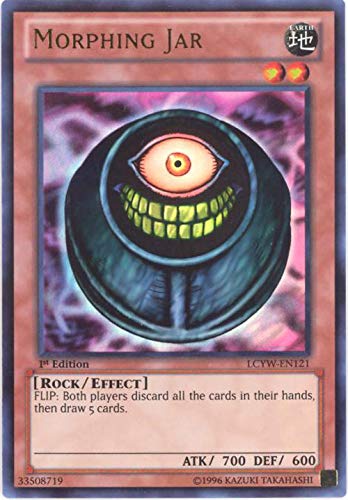 The Morphing Jar might feature a very unsettling illustration, but the pre which it is sold for will make you fall in love with it. The Tournament 2 pack 2 promo card is scarce. Only 92 of them have been graded by PSA.

This card’s name is a mouthful, and so is the price tag it carries around. The card’s illustration is just iconic, to say the least, and it is scarce as well; as of now, only 3 PSA 10 exists for this card, making it a $29000 card!

The Shounen Jump Championship Cyber-Stein derives its price from its rarity. Only 21 PSA 10 copies of this card exist worldwide, so it is not crazy to see a $30000 price tag on it.

Tyler, the great warrior, is unlike anything in the Yu-Gi-Oh card game. It was created by a friend of the cards game suffering from cancer. Through the Make a Wish foundation wished to create his own Yu-Gi-Oh card, and it came true!

The person now is healthy and lives a good life and has been offered upwards of $75000 to sell the card, but he has refused it. Maybe one day, someone will get their hands on this unique piece of Yu-Gi-Oh history. 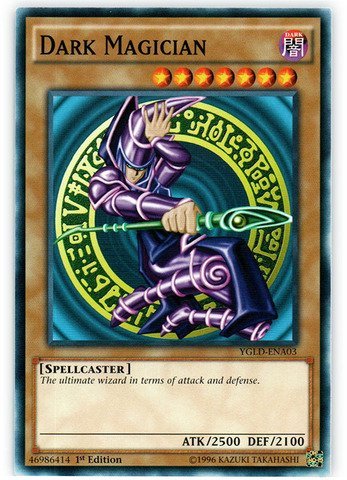 The Dark Magician was a trendy card in the community as it was used by the show’s protagonist. The last time a PSA 10 version of this card was sold, the seller got a whopping $80000.

This card was sold for this price last year; who knows how much the new card owner might be expecting now! 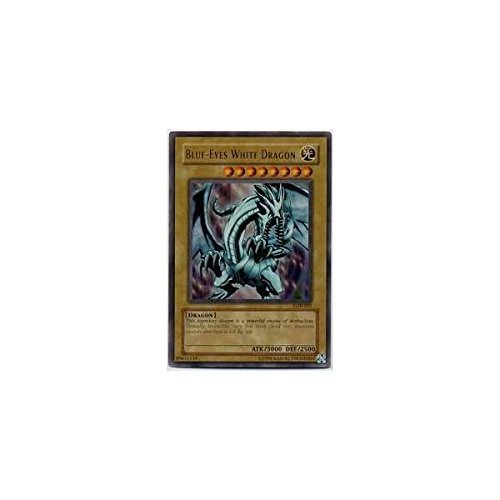 If you’ve been a part of the Yu-Gi-Oh community for even less than a week, you’ll still know the stature of the legendary Blue-Eyes White Dragon in the fandom. It is probably the coolest of all the monsters, and this popularity is reflected in its value.

A PSA 10 version of the first edition Blue-Eyes White Dragon was sold for $85000! 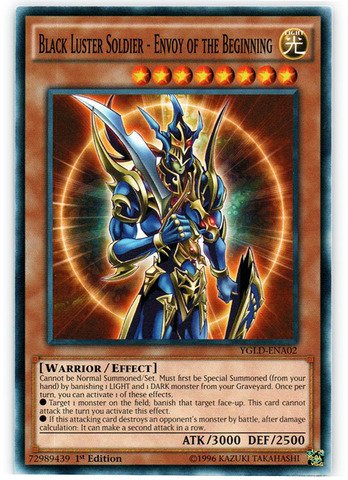 At the number one spot, we have a card that is the only one in the world. This particular Black Luster soldier was an exclusive given out to the winner of the first-ever Yu-Gi-Oh tournament held in Japan.

Not only that, the card was printed on stainless steel, making it a unique piece in the history of Yu-Gi-Oh.

The card’s value comes from its rarity and the mark it has left on the Yu-Goi-Oh community. The card was reportedly sold for a whopping $2000000! The people who had listed this card were asking for millions of dollars, more than two million!

Regardless of the asking price, multiple reports confirmed that the card might’ve been sold for 2 million, which is an astronomical amount!